29 Characteristics of an entrepreneur 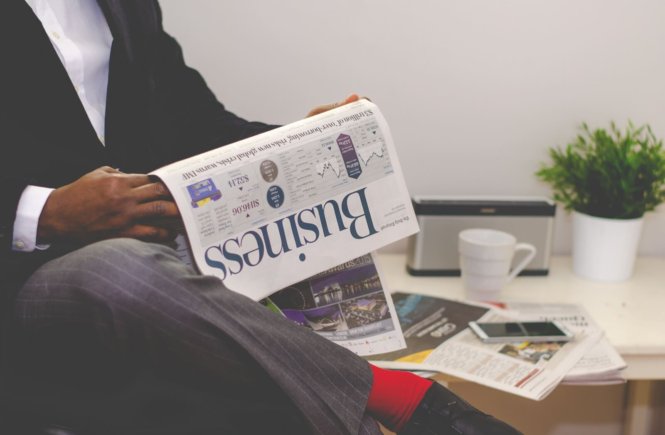 So you want to be an entrepreneur? Years ago, after the exploits of Christopher Skase and Alan Bond, the word ‘entrepreneur’ fell into disuse because of the negative connotations attached to it. But hard working business owners have in more recent times resuscitated the word.

Bob Cowan, who in his time, secured multi-million dollar contracts with the US Navy to supply recompression chambers, might prefer to be known as just a ‘bloody hard worker’!

When you employ over 40 workers and you wind up building these recompression chambers for Uncle Sam for many millions of dollars, then go broke, have to sell your house and move your family into a caravan while you fight for your dream, then you are an entrepreneur in the real Henry Ford meaning of the word.

Important business lessons
I remember attending an excellent conference a few years back called ‘Encouraging Entrepreneurs – How to Build on Their Ability’ at the Australian Graduate School of Engineering at the Warren Centre in Sydney. This was not an academic blab fest, but looked to people who had actually done it, searching for the lessons everyone in business needs to learn.

The experts at this conference warned entrepreneurs they were in danger of being left behind if they didn’t embrace technology.

We agreed the new formula for success was to add new technology to existing markets, or to find a new angle. And we forecast that the most successful entrepreneurs will be small to medium operations with a technology bent, and Asia will be the place where a lot of the future will unfold. How the future becomes real!

While it sounds like we were blowing our own trumpets, while we were ‘crystal-balling’ we came up with seven personal attributes of a good entrepreneur:

The final sentiment may have you wondering about new businesses facing high risks as they do not have good cash flow, and that’s why good people are essential. I can’t remember who said it, but 80% of a business is people, and a good business is a function of good people. And let’s face it, sometimes finding good people, comes down to luck.

Exploiting opportunities
I’ve got to admit that we did get one presentation from an academic at this conference. Happily, he did not put me to sleep. Trevor Cole, who is the executive director of the Warren Centre, lucidly defined the entrepreneur and showed us what characteristics they possessed.

He said that people shouldn’t think they were an entrepreneur just because they started a business. Everyone in business innovates – some well, other poorly, but entrepreneurship is one level above innovation, according to Cole. The core attribute of the entrepreneur is an ability to make decisions, but essentially they stand out because “they search for change, respond to it and exploit it as an opportunity”.

Bob Cowan certainly did all that. His story gives this title of ‘entrepreneur’ a good name again. Bob was no ‘fancy pants’ engineer, but a tradesman who started up a sheet metal factory 25 years ago, virtually in the bush. But that did not hold him back from seeing an unusual opportunity and exploiting it.

The lucky break came on a fishing trip to Cairns, where a mate was talking about recompression chambers and how US naval contracts were available for someone who could knock them up economically, but to a high standard. Bob observed how they look like basic sheet metal work, so, as he put it: “I educated myself … built a mobile recompression chamber … the US Navy wanted it!”

While the idea to the receipt of payment ended up being years, his first contract brought in $2m, Bob’s second with the US Navy was worth $10.2m. While this sounds like good money, it is in fact repayment for a job well done – and one done the hard way.

Along the way, Bob had a continual battle with governments who could not share his dream. The quest resulted in Bob and his family living in a caravan until ‘pay dirt’ was hit.

At one stage, he had a gutful of bank knock-backs, so he went down to the head office of a bank in Sydney (which would no doubt prefer to remain nameless). He provoked them to ‘get off their bums’ and come onsite to see what recompression chambers were all about. The ensuing visit shocked the lenders and made money matters easier after that.

The Cowan success story is all about persistence, focus and determination to win, and considering the value of the contract and the toughness of the client – the US Navy tested the chambers at the North Pole before they gave the deal the not! – the success is Olympic-like.

Money for nothing
That emotion aside, in listening to Bob’s tale and others at the conference, it is sensible to observe that many entrepreneurs, and businesses generally, need to look more carefully at how they source their funding.

It is easy to ‘bag’ banks – and definitely they don’t always do their job professionally in assessing the true merits of a project. But there is no value in bellyaching about it: you have to accept reality and do something about it!

When we go begging to the bank for money, we should make sure that the business plan is first-class. There should be audio visual aids as part of the presentation, and every trick know to mankind should be employed in order to jump one of the biggest hurdles facing the business heading for gold.

1. Can’t work for anyone else – like to be the boss

2. Egalitarian – like to be the boss, but they’re not elitist

3. Takes action – they are not daydreamers

4. Their business doesn’t make them a champion – from an early age, they are champions in the making

9. Know how to get around obstacles

10. Believe in being hands on

12. Can cope with failure

15. They tick faster than the clock – they never watch the clock

22. Having nothing is no barrier

23. Often have a naïve confidence in their own ability to do things

25. Understand the importance of systems in the business growth process

26. Not afraid of making mistakes

27. Make decisions even if they are wrong ones

28. Don’t like to be penned in – look for challenges

29. Retirement is not an option 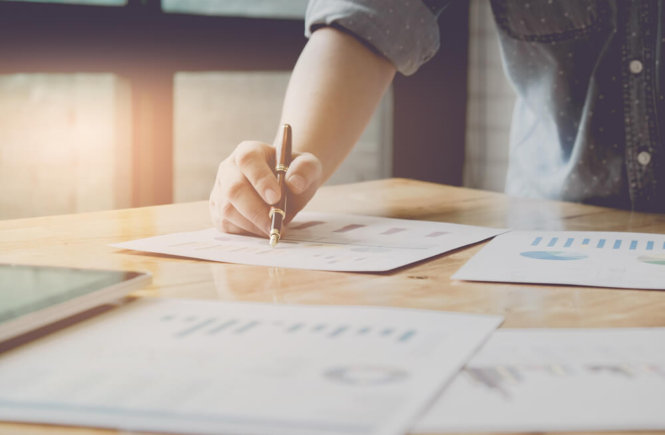 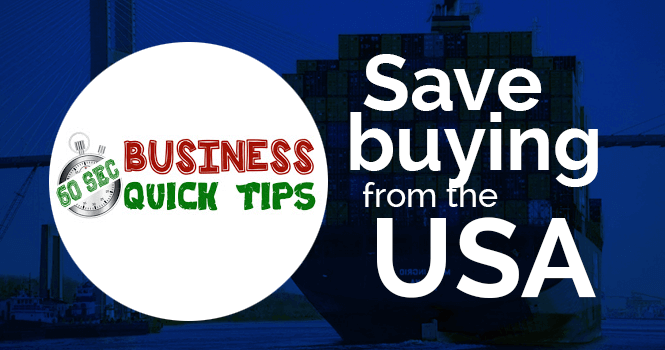 Save Money Buying Products From the USA 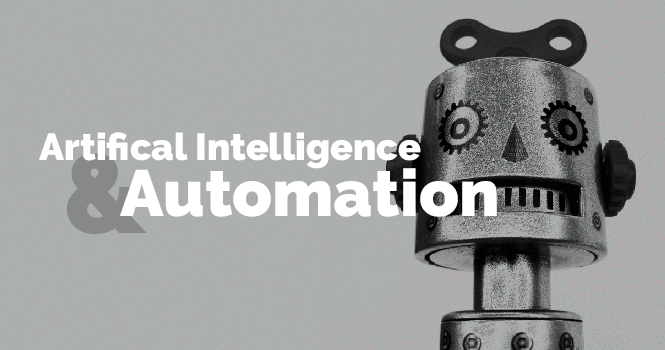 “I am not a robot”. How SMEs can turn the AI and automation trend on its head to become ‘more human’