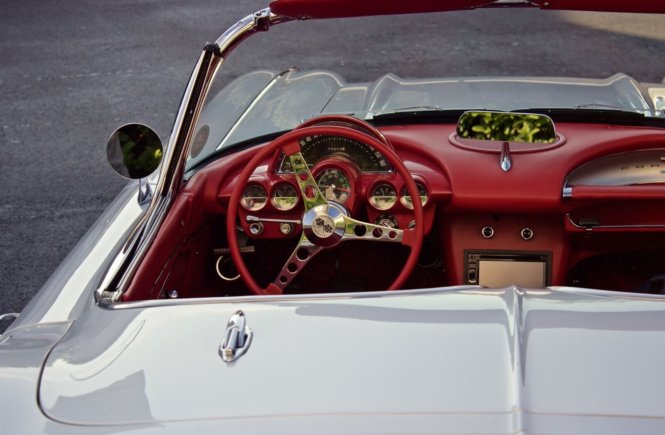 Over the years, I’ve pondered what really holds people back and I reckon the greatest hurdle to success is old habits. You see it with athletes when they change coaches, or even get a coach for the first time. They excel. Deep down, anyone who wants to build a business is also in the wealth building game.

You need to be inspired
Building wealth is like building a great business – it not only rests on getting the fundamentals right, it also requires commitment to doing things right.

Of course, business owners hopefully use their operation to create a platform for wealth building. And putting more effort into building a great business makes more money sense.

Unfortunately, like eating junk food, it always seems easier to do the wrong or easy thing instead of the right or hard task.
That’s where inspiration comes in, and that’s why so many high achievers I’ve dealt with never underestimate the importance of being inspired.

Anyone cynical towards the importance of inspiration and motivation has never owned a small business. Business owners know that at times when deadlines, suppliers, customers, staff and even yourself are all piling the pressure on, recalling words of wisdom, experience or success can simply lift you.

Mingling with magic
Not too long ago I did a ‘talkfest’ road show, which meant I worked as a master of ceremonies with some absolutely inspirational people.

They included Lauren Burns, who won a gold medal in taekwondo at the Sydney Olympics, and Ben Darwin, the Wallaby rugby union player whose career ended prematurely with a terrible neck injury in the semi-final of the 2003 World Cup against the Kiwis.

Then there was that great cricketer, Bruce Yardley, who was named international cricketer of the year in the 1980s and who played with great Aussies like Thommo, Lillee and the Chappells.
Another was a guy called Tony Mowbray, who not only battled the seas of that tragic Sydney to Hobart Yacht race in 1998, when many lives were lost, but he also broke the record for sailing solo around the world.

Mimic the magic
Individuals who have taken on the odds and pulled off big results should always be studied. The best way to build a great business is to copy the best.

I once observed young artists copying the masters in the British Museum, and that’s what would-be master business people should be doing to – mimicking the magic.

Follow the success trail
Some champions can give you small yet enduring hints for success, while others can give you a virtual blueprint.

One unforgettable line that Lauren Burns uses is: “I think success leaves clues.” She told her audiences that successful people leave clues on how to win. Working hard was important, but she said when she was young she did too much and overtrained. When she accessed experts at the Australian Institute of Sport, she worked smarter.

Divine inspiration!
One short story before I finish. This is not about a well-known star, but a local hero who turned around a potential poverty problem.

This fella left the priesthood in his 50s and when you cut out of God’s service, there is no superannuation or divine pension.
He had ‘diddly squat’ and there’s not many jobs for out-of-work priests.

After talking to a money expert, he decided the only way he could catch up in the money stakes was to buy ramshackled homes – he didn’t have much money – and he simply did them up and sold them.

He had somewhere to live while he did them up and, as it was his principal residence, he was able to sell the homes with no capital gains tax.

He pulled off the triple play. First, he built up his wealth, so he is set to retire with a lump sum better than most Australians. Second, he gave himself a job, which was really a development business in doing up the properties, and, third, he had somewhere to live.

Part of the inspiration was the knowledge that there is no capital gains tax on your principal residence, while the other part of the boost was the money expert who convinced him he could do it.

Spend a penny to make a pound
We all can do it, but we need education, commitment and inspiration. Often experts or coaches can show small business owners how to do it better.

Too many business owners are not willing to face what is wrong with them and therefore what is holding back their business. That’s where a pair of independent eyes can work wonders.

By the way, the advice and the recommendations will generally cost money, but it will often be the best money ever spent.

Tips:
o Look to others to inspire you if you feel yourself getting flat.
o Mingle with magical people by going to seminars and reading books or this column!
o Make a determined commitment to write a success plan and mimic what successful people do.
o Follow your success plan – if you go off the trail, get more inspiration to get back on it.
o Spend a penny to make a pound.

Auto Insurance of the Next Decade: Driving Home the Future 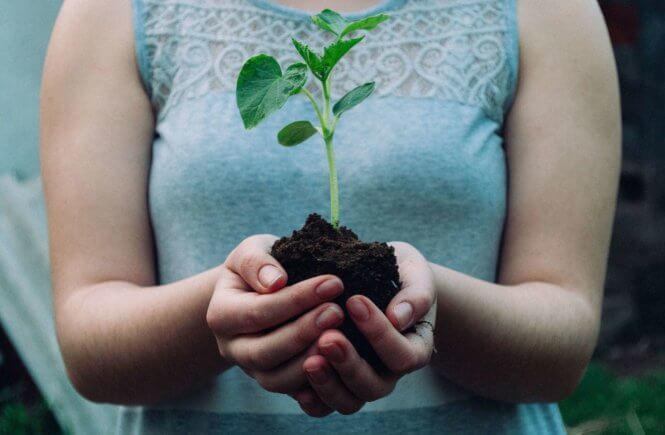