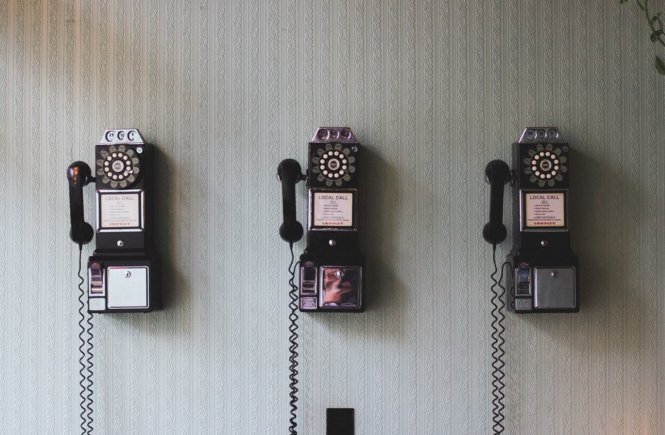 The legendary American screen actor Rod Steiger once said something to Paul Newman in the movie In The Heat of the Night that all business owners should remember if they want to build a great business brand. It was simple but it said it all: “What we’ve got here is a failure to communicate. Some men, you just can’t reach.”

The great business builders are champions at communicating and reaching their audience. And just about all of them used that Communications 101 technique of public relations to get the business noticed and growing.

My experience is that few businesses have made their mark through advertising first. If they did they would have had a brilliant product and a brilliant ad campaign.

About five years ago I interviewed arguably the world’s greatest self-generators of free publicity — Richard Branson. This guy is the master of public stunts to get noticed and he admits that in the early days his lack of money made it compulsory. However, he says as the brand grew, it had to be reinforced in the mind of the public by having an advertising spend.

History of the great business communicators says you have to have a strategy or a plan. You have to anticipate the needs of your market or potential customers and you then have a find a way to their eyes and ears.

Lateral thinking is at the core of finding a cheap way to get to your market.

Think outside the square
When John McGrath kicked off his real estate empire he used a PR person, who became a permanent fixture in his business, to get his story to the media. There were stories that helped journalists fill holes in their newspapers and their bellies at lunches with influential people.

Margaret Butler of homewares business Anasazi Trading cleverly linked up with celebrity chef Nigella Lawson and her new kitchenware range. The very utterance of the name Nigella Lawson is bound to launch a thousand journo’s keyboards.

The use of the celebrity can be a way to generate promotion for your business but it can backfire. Sportsman with a penchant for racy women and mind-altering substances can be challenging when trying to build a brand.
Tim Pethick, when he kicked off Nudie would have a team turn up to events and give away free samples, which can be the best way of marketing a business. However, he also used a clever piece of communication.

In giving away the juice he also gave the samplers a flyer, which said something like: ‘If you like this juice, and you would like your local store to stock Nudie, then give them this flyer and we will see that it happens.’

The action made the customer an advocate for Nudie and it was a cheap way of getting word-of-mouth advertising, which is the best kind of promotion.

The lesson is lateral thinking is at the heart of smart
business communication but this does not come naturally to everybody. To some yes but others no and so a vital question is relevant.

To take some inspiration from Clint Eastwood’s Dirty Harry character: ‘You’ve got to ask yourself one question: do I feel lucky?’

You could be playing with your business’s future if you test your luck and draw on your own communications strategy, especially if you have no form on the board in this area.
Sure if you read examples of others who have got it right and copy them, you could come up trumps.

However, if you suspect that the communications business is not your long suit, it might be smarter to throw your hand in with a professional mob who could draw up a winning plan.

Remember, most small businesses don’t plan to fail, they fail to plan. I hope I have effectively communicated my message. 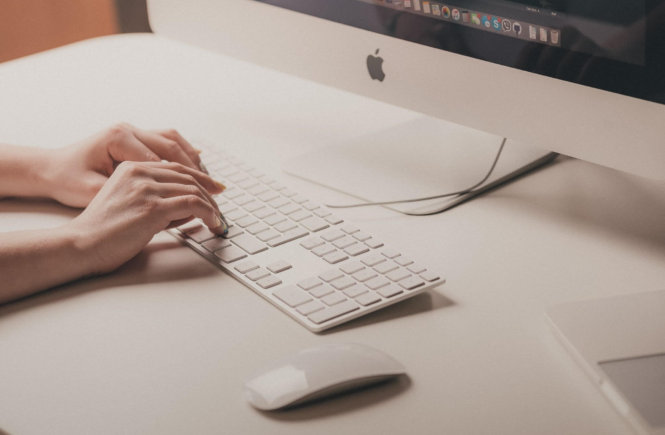 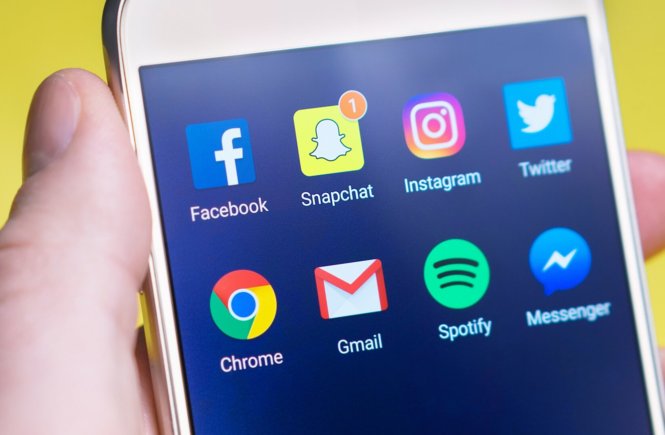 3 reasons to invest in Influencer Marketing