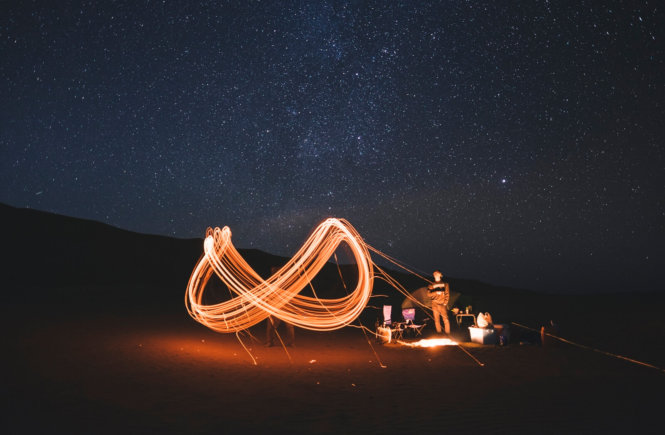 Can you learn by reading about other’s success?
The whole point of reading about successful small business operators is simple – you want to be told something you don’t know. You want an edge you can take to market that will end up with you having a first-rate business. It’s what’s called the copycat strategy.

The great artists are copied by the up and comers and Ian Thorpe was inspired by Kieran Perkins and Perkins got his lift from Stephen Holland.

Virgin’s Sir Richard Branson is often held up as a great pioneer of new business and rightfully is lauded for his inspiration to other aspiring business operators.

Though he can teach anyone a whole pile of valuable lessons, the one that is at the core of his smart decisions has been to pick a hole in the market where he could drive his Virgin juggernaut into.
A recent stunt to move into superannuation is a classic example of what I’m talking about.

Branson-like observations are at the core of many successful small business operators. Let me give you a case in point.

Where do ideas come from?
A couple of Kiwis celebrating an All Blacks victory over the Wallabies 18 years ago was the setting for a sleeper of a business with the provocative name of Holy Sheet!

The bed linen store opened its doors in 1990 in the bohemian Sydney suburb of Newtown and was the brainchild of New Zealand mates, Edmund George and Daniel Hochberg. The two first met as students at the University of Wellington but went their separate ways and eventually bumped into each other in Sydney.

‘We started with eight grand each and were a couple of marketing guys who knew nothing about retail,’ George recalls. ‘We did a lot wrong but we did one thing right – we picked the market and the location.’

So they saw a gap in the market?
At the time, George said two big firms dominated the bed linen market and protective trade policies had put limitations on what consumers were being offered.
‘I had run a business importing woollen products from New Zealand and knew some of the suppliers in the industry who regularly had difficulty getting rid of ends-of-lines and seconds, so we thought we would give them an outlet,’ George says. ‘Daniel’s wife came up with the name and I suppose it shows the kind of fun attitude we brought to the business.’

Despite some early setbacks, including a fire that gutted its head office a decade ago, Holy Sheet! is now a franchise system with 28 outlets in NSW, Victoria, Queensland, Tasmania,ACT and Western Australia.

‘Within three years, we have hopes to have 40 stores in Australia and also intend to explore opportunities overseas,’ George says.

So you have to know who to target?
Holy Sheet! is a modern business with the marketing push not only targeted at women, who invariably assume the role of interior decorator in most households.

‘The average Holy Sheet! customer is one who enjoys relaxation time, a contemporary lifestyle and a sense of humour,’ Hochberg says. ‘When a customer visits any of our 28 stores, there is that element of surprise about the type and range of products we have and this is what makes our concept so captivating. The urban male of today plays as important a role in our marketing as much as the usual fashionable female does.’

The plan to create a retail chain was not the only part of the picture, as they also wanted to build a brand. Nowadays more than 50 per cent of the products sold are under the Holy Sheet! brand.
‘Our product ranges are regarded by many as the benchmark in fashion and our views are regularly sought by suppliers in their stock selection process,’ Hochberg explains. ‘We work to be three to four steps ahead of the rest.’

On the experience of being a franchisor, George says getting the first few franchisees wasn’t easy, but after six were in place the numbers increased quickly.

‘We actually came at it from a different angle because we had been franchisees ourselves earlier in our history, opening up the first House store in Sydney,’ George says. ‘It gave us a perspective on what franchisees need from their franchisor.’

What gives winners the edge?
The pair say you have to be always open to learn new things to give you an edge.
‘We recently took on a new partner, Nick Hillyard, who has had vast experience in UK retail outlets,’ George says. ‘He has come in and has shown us better ways of doing business and what he knows has been eye opening.’

This is not just a story about someone taking a good business into a franchise system, which is something many small businesses aspire to do, but it’s essentially about how they saw that the domination of the market by two big players created an opportunity for Holy Sheet!

Any tips?
o The big players don’t have to rule.
o Look for gaps in the market and you will find them.
o Brainstorm ideas. You never know what can come out of people’s minds, even over rugby and a beer!
o Copy the best in business. They set great examples.

5 Must-Know Things For Branding Your Business 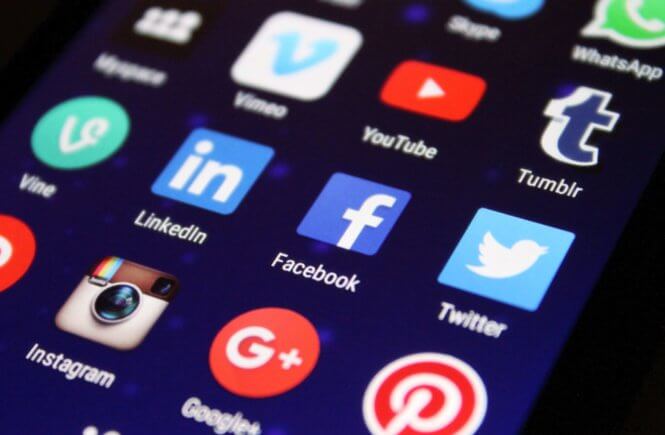 The Dos and Don’ts of Social Media Marketing