For better or worse 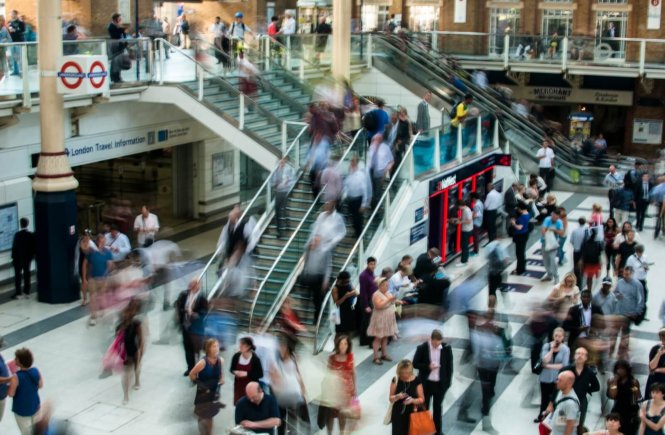 Employees taking employers for a ride are costing the economy hundreds of millions of dollars each year, and experts warn an increasing part of the cost is linked to would-be employees falsifying qualifications and other credentials.

“It’s an untapped and hard-to-measure problem,” says Dr Russell Smith, principal criminologist with the Australian Institute of Criminology. “It’s a global problem, where we are seeing the likes of CEOs include false information, such as degrees, to get top jobs.”

According to KPMG Forensic’s 2006 Fraud Survey, corporate fraud cost $154.9m to businesses in Australia and New Zealand during the period April 2004 to January 2006. But the big worry for employers is the revelation that 54% of corporate fraud is internal and approximately 61% of such cases are reported to the police.

Dr Smith says there is a history of unreported fraudsters re-offending.

Sally Mooney, of a Sydney-based company which runs extensive checks on potential recruits for employers, warns that there is a lot of deception by employees in the workplace.

“We conducted a survey of 1000 applicants who had been short-listed for a job and found 21% had been falsifying information,” she says.

“A common area was for applicants to leave out a job that might not have been a positive experience from their employment details.”

Identity fraud, which involves an employee ‘massaging’ employment records or personal achievement data, is on the rise. Some hopeful employees add a degree, or two, leave out a criminal record, or convert a divorce into a very happy family.

Deception could be as ‘innocent’ as losing a year, or 10, off one’s real age.

Not too long ago the analytics website caslon.com.au suggested that there are about 500,000 false tertiary degrees in the US, including 10,000 dodgy medical degrees. The US Federal Trade Commission estimates that as many as nine million people have their identities stolen each year.

The Australian Institute of Criminology believes the overall cost of fraud in Australia is some $5bn a year.

Dr Smith says the rush to employ means that many employers leave themselves open to costly mistakes. “The pressure to get an employee through recruitment means references are not checked thoroughly.”

Drake Consulting research says it could cost an employer 30-200% of an employee’s salary to replace someone hired on the basis of deception or fraud. That means someone on $56,000 could cost the boss between $16,800 and $112,000 to simply get it right. 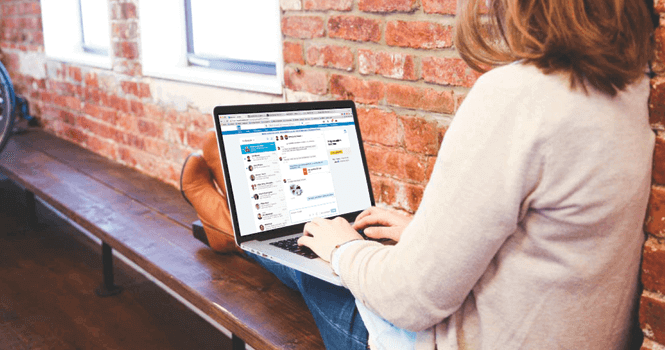 10 Things that make you less productive at work 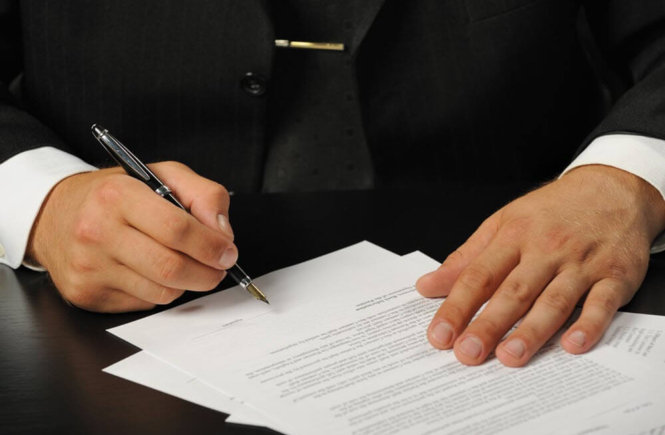 An Employers Guide to Workers Compensation