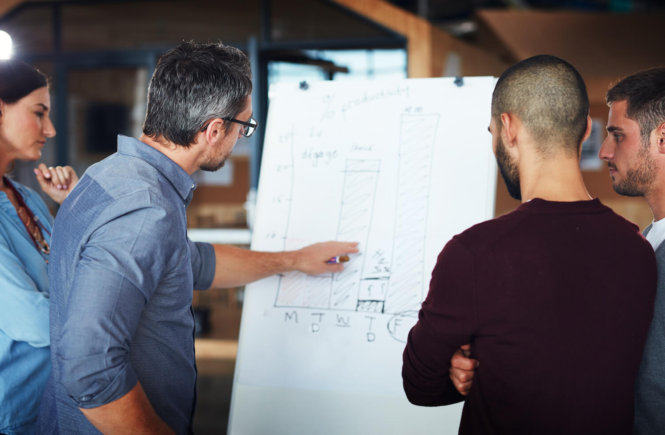 There comes a point for every business where leaders need to introduce changes — whether to respond to competition, improve business processes or react to customer feedback. These adjustments play an integral role in improving your performance, and even if your team is showing healthy signs of productivity, staying still risks eventually falling behind those who are innovating.

Change is important, but also challenging. A study by McKinsey & Co discovered that a large majority of businesses fail at transformational change — over two-thirds of participating executives described their restructuring initiatives as unsuccessful. And it seems that the trend stays consistent, because the Center for Creative Leadership came across a similar problem two years later.

What holds businesses back? Is there a common mistake that they share? Research doesn’t point at one universal cause of failure, but it does identify several leadership skills which increase chances of success: communication, collaboration and commitment. Let’s break these down.

While a robust plan is without a doubt central to any change commitment, a surprisingly low number of business executives across both studies said they would go back and invest more time in planning. It seems like the most foolproof step, but is it enough on its own? Turns out that it’s not — an overwhelming 65% of businesses claim that what had the strongest impact was clear and frequent communication at every stage of the change process.

Communication affects how stakeholders perceive developments and whether they agree with them. If there is any internal resistance, due to a lack of clarity on why and how change is happening, it becomes far less likely for leaders to achieve the buy-in they need. Innovation is driven by individuals, and they have to be fully on board to stay motivated and productive throughout the implementation stage.

What the studies point to is that teams require a consistent and transparent story which illustrates the beginning (the purpose), middle (the progress) and end (the objectives) of the changes being proposed. Otherwise, they may seem not only unnecessary, but also damaging. Leaders need to respond to concerns, facilitate discussion and reduce any internal competition. By following this approach, you could not only encourage your team, but also reduce the likelihood of individuals working in isolation with one-sided assumptions.

2) Collaboration: Breaking down the silos and empowering individuals

Proactive and consistent communication tackles another stumbling block — the silo mentality. This mindset is observed when groups work in isolation as separate units, rather than a cohesive team, and no information is shared between them. In environments with this approach, it becomes easy for work to be repeated without reason, only because there is no opportunity for individuals to keep up with each other’s responsibilities.

Effective leadership removes these boundaries by bringing people together and continuously providing visibility on progress and achievements. This in turn brings attention to the influence each team member has by highlighting their contributions and affirming the importance of each role. As a result, it becomes more likely for people to be engaged and motivated.

Encouraging collaboration can also keep the change story alive. When individuals work together and have ample opportunity to share thoughts and ideas, they also have the chance to express concerns or share feedback. This could not only improve the productivity of the team, but also remove any factors that brew an ‘us versus them’ atmosphere.

As researchers from the Centre of Creative Leadership put it — “Changing yourself in service of the change goal.” The leaders who succeeded in implementing organizational changes were those who acted as role models and exhibited the desired shifts in beliefs and behaviors. They regarded their initiatives enthusiastically and remained resilient in the face of complications (which seem inevitable for every business).

The key takeaway from these findings is that individuals who commit with a positive attitude and stay focused on the big picture are more likely to reach their intended destination. In contrast, leaders who are unable to step away from their comfort zones and pave the way forward find it more challenging to achieve buy-in from stakeholders, which leads to less productive efforts further down the line.

Commitment to change also means commitment to those driving it. Academic research from 2014 discovered that one of the most effective approaches to change leadership is to make yourself available for guidance and discussions and proactively support team members who are involved. The result was higher levels of dedication displayed by the employees themselves.

What all three of these skills have in common is that they allow you to focus on the core of your business: your people. They drive the innovation and growth that keeps you moving forward. Change for them can be frightening, but with the right approach, you can guide them through the process and see the revolutionary ways your business develops.

Vasilena is part of the content team at Spotcap Australia. As a financial technology company, their aim is to support SMEs with tailored finance and help them focus on what really matters—their business. 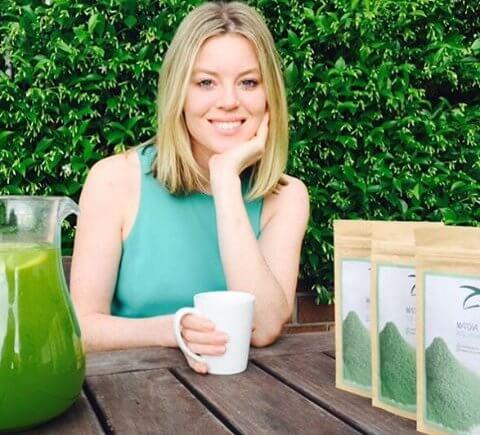 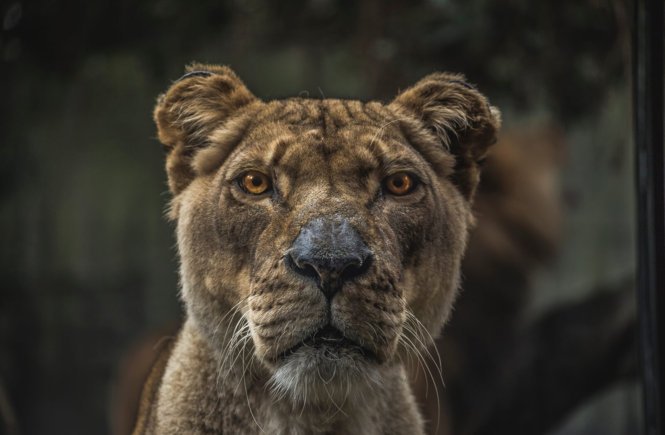 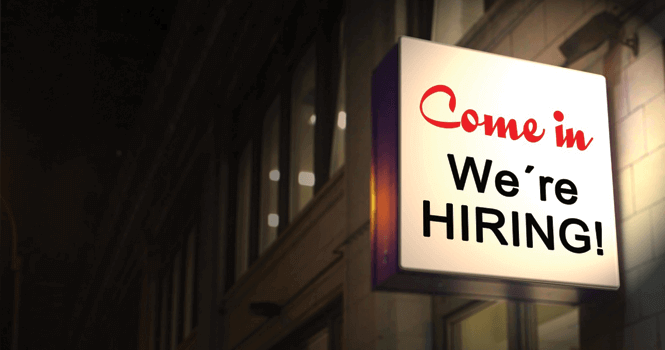